Get fresh music recommendations delivered to your inbox every Friday.
We've updated our Terms of Use. You can review the changes here.

We Are The Ones (album) 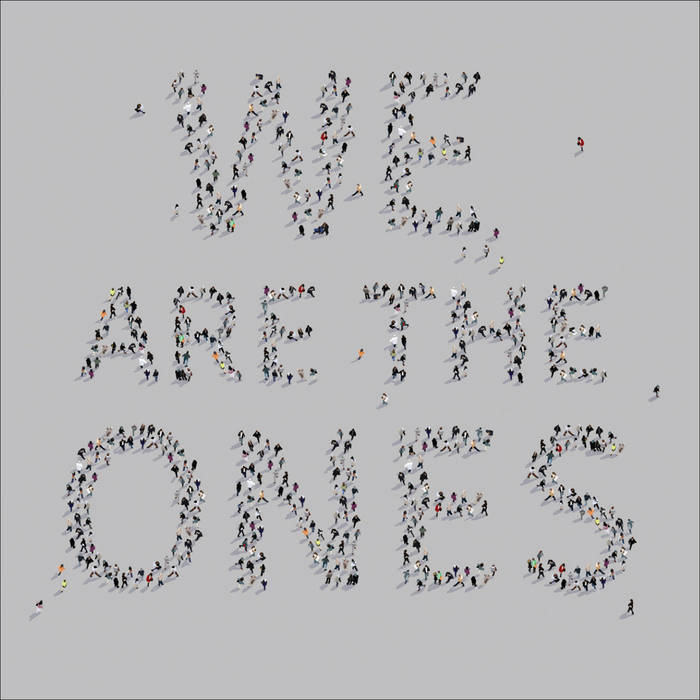 We Are The Ones' is the debut solo album from Cambridge musician Gavin Chappell-Bates.

It features 12 tracks, including previously released songs ‘95’, ‘We Are The Ones’ and ‘Black Holes’. Other tracks include the aggressive adolescent punk of ‘Church Of Rock ‘N’ Roll’, the bright upbeat pop of ‘Dead End Disco Streets’, the shining sentimental ballad of ‘Starlight’, and ‘Refugee’ – a Manics-esque epic tinged with loneliness and loss.

The album is the culmination of years of playing in bands, writing songs and gigging relentlessly. Friends, family and fans helped pick the final tracks to feature on the album. It was recorded and produced by James Coppolaro at Mix66 (Okiem Warmann, David Botrill, David Ellefson and Loretta Heywood) and features Rob Gibiaqui on drums (Sergey Lazarev, The Pinker Tones), Anna Scott on cello (Imogen Heap), Prue Ward on violin (The Willows) and the choir Full Score conducted by Ralph Woodward.

With hints of and nods to Manic Street Preachers, Feeder, The Pixies and Ash, ‘We Are The Ones’ captures Gavin’s unique style of effervescent emotive yin / yang indie-pop-rock. Mixing the energy of youth with the thoughtfulness of an older mind, ‘We Are The Ones’ is filled with anthems and sensitivity, with social and political commentary sitting alongside more personal moments.

“Unapologetic and uplifting pop-rock… these honest and accessible tracks are going to put a smile on your face…We foresee Gavin snagging some more promising support slots and making medium-scale festival appearances next year. If he’s not, we’ll eat our hats.”
Never Enough Notes

Gavin Chappell-Bates is an acoustic folk-rock singer-songwriter from Cambridge, England.

Bandcamp Daily  your guide to the world of Bandcamp

Quelle Chris joins the show to discuss his most recent release, "DEATHFAME"